"I hear the sounds and the words, like a punch and a curse,
And it's the kind of man, I've become,
I speak better with a guitar, I get heard with a drum."
-Eyes of a Man- 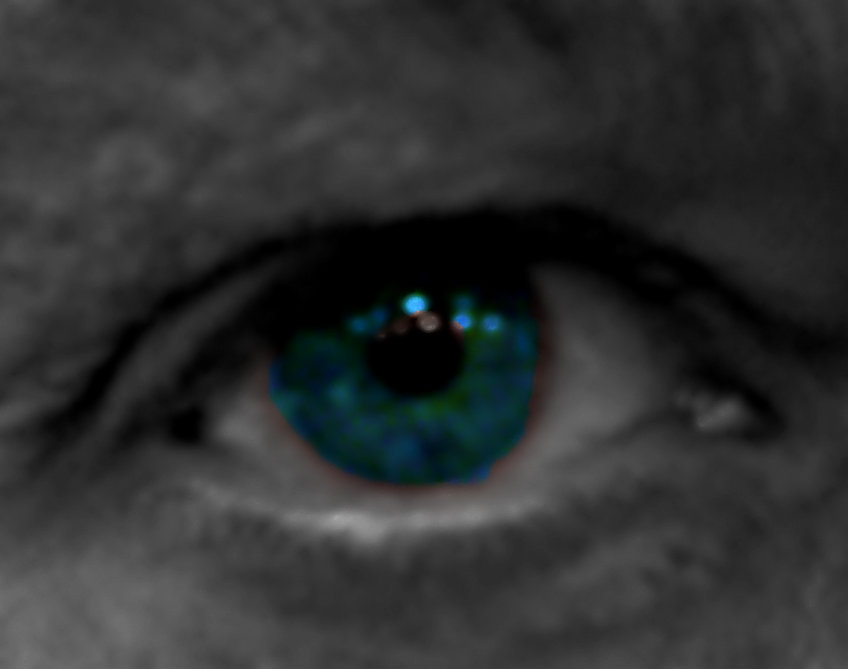 CLUTCH \ˈkləch\ - adj. - the ability to perform at a very high level during extremely difficult and stressful situations.

Whether it is a seamless last minute fill-in drumming gig with a local cover band or coming up with just the right guitar or bass line for a client's song, no better word could be used to describe Roger when it relates to music.

Originally from Glen Ridge, Roger’s parents moved their family to the musically-rich Morris County suburb of Pequannock, New Jersey when he was 9 (Fountains of Wayne, Dramarama, and Robert Matarazzo all came from this neighborhood).  Although today he is considered by most to be a drummer/percussionist extraordinaire, his very first instrument was a Global SG electric guitar he received for Christmas when he was 10.  Roger's introduction to music started in 1980 when his father, a former drummer himself, brought his late 50's Slingerland Sound Kings down from the attic and gave him a quick 5-minute drum lesson.  With no formal training Roger learned to play by watching the drummers on MTV and saw what and how the drummers played.   After Roger had been playing for a while he took a few music lessons from a local trumpet player to learn how to read music. Although these weren't "drum lessons", learning how to read music became an extremely valuable asset in the years to come. During his early to mid-teens Roger became involved in his High School Marching Band, the Pequannock Township Golden Panthers, where the directors quickly recognized his talents. In fact, they utilized him as a student instructor while he was still in high school (He returned to his alma mater several years after he graduated at the director's request to become their official High School Marching Band Percussion Instructor). Roger's first professional paying gig was during his senior year of high school, when, as the word of his talents began to spread around the area, he was hired by a local professional theater company to play drums for an off-Broadway production of "They're Playing Our Song". It was also during his senior year of high school that he was awarded a music scholarship to Shepherd University (The most haunted college in America) in West Virginia.

Performing in bands throughout college and beyond, it wasn’t until Roger formed the supergroup
Led Pekker with fellow virtuosos Jason Willever (guitar) and Vance Joy (bass) that he found his niche and really began to excel.  What set Led Pekker apart was that they played clear, note-for-note renditions of songs that were extremely difficult to perform and most cover bands simply weren't talented enough to handle.  One of Led Pekker's classic covers and a favorite of Roger's was "La Villa Strangiato" by Rush, although they also covered "Foreplay/Long Time" by Boston.  Unique to Led Pekker was their comical side, which became copied by many soon-to-be famous Jersey cover bands.  Led Pekker also covered such upbeat-edged songs as "Funky Cold Medina" by Tone Loc, "Whip It" by Devo, and "Do You Think I'm Sexy" by
Rod Stewart.  Roger's drumming style is a mix of classic, progressive, and jazz, and  some drummers who have influenced him are Ian Paice of Deep Purple, Phil Collins of Genesis, and Vinnie Colaiuta of
The Jeff Beck Group.  In fact, Roger has been mentioned in the same context as such famous drummers
Joe Nevolo and Van Romaine by their friends and musical contemporaries!

Being included in the Rock and Roll Hall of Fame and Museum has been an unbelievable honor and also lends credibility and legitimacy to his body of work.  It makes him proud to know that his peers are no longer the unknown garage band around the corner or the local cover band but are now the Higher Echelon of Music Royalty enshrined in the Hall.

A TRUE "MULTI-INSTRUMENTALIST", Roger is just as comfortable pulling off some Jimi Hendrix inspired guitar pyrotechnics as he is a Neil Peart styled 2 measure roundhouse drum fill hitting everything but the bass player as he whips the band into a musical frenzy.  Some guitarists who have influenced him are                  Eric Clapton of Cream, Tom Sholz of Boston, and Jeff Carlisi of .38 Special.

Roger continues to share his passion for music with everyone he meets, and is grateful for all of the opportunities that have presented themselves to him.  Just a few highlights of Roger's music career include performances at the 1998 Summer NAMM Convention in Nashville, Tennessee, and at the world-famous Barbara's in Nashville.  He also cites the 1999 and 2000 Montreal Jazz Festivals in Montreal, Canada, as being favorites, as well as performing in Europe during a four-week tour overseas in the summer of 2000. 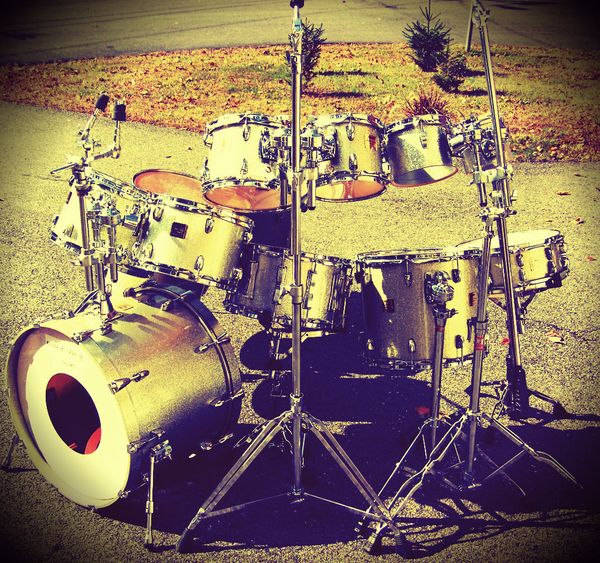